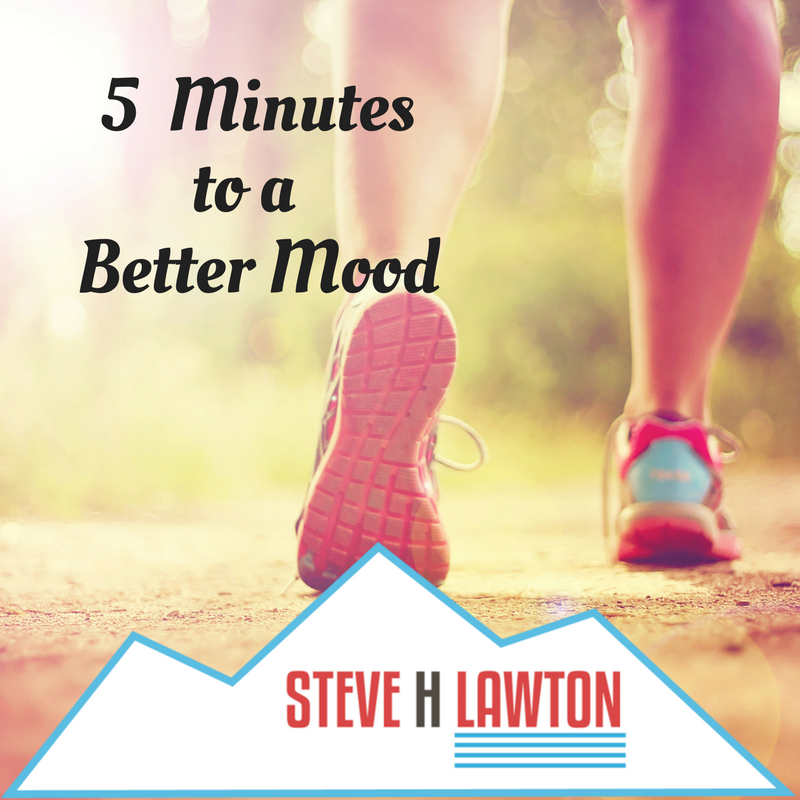 Five Minutes to a Better Mood

If even a fiv 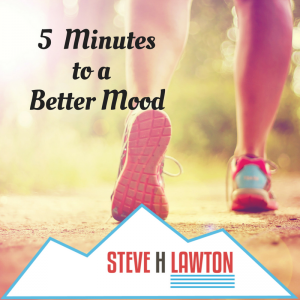 e-minute walk improves your mood, why is it so hard to exercise? It’s not you, blame evolution. Your ancestors that survived and passed on their genes were the ones that used the least amount of energy to accomplish a task. Because they saved their energy, they were more likely to survive when food was scarce and pass on their genes. That’s why we are biologically programmed to take the easiest path to accomplish something. The part of our brain that is programmed to be lazy will always object to exercise. We need the help of another part of our brain to counter that argument and succeed at getting off the couch — that’s the cognitive portion of your brain.

Being a mechanical engineer, I like to think about this using a physics analogy.

These basic laws of physics also apply to changing your exercise routine and your attitude. Evolution pre-disposes you to stay at rest. To get moving you need an external force. And the first step requires the largest force.

The latest science may motivate you take that first step, because you don’t need to commit to a giant exercise program to see benefits. Have five minutes? Really, a five-minute walk is all it takes. A recent study showed that even five minute walks will improve your mood and reduce feelings of fatigue. In fact, the study showed that 5 minute walks spread throughout the day were more effective than one exercise in the morning!

This adds to tons of science that shows how good exercise is for your brain and your mood. Here a few science based conclusions about exercise and attitude:

It’s simple.  If you want to have a better attitude, exercise. Even a five minute walk helps. Why not take one right now and improve your #AttitudeFitness.

For more ways to improve your attitude, take the positivity quiz and receive three easy positivity principles that you can implement today.

Learn how to solve your toughest life challenge in 6 powerful lessons.

What’s your Positivity Index? Get your score and personalized actions to become more positive.

A crash course in positivity

How an attitude saved a life and how you can solve your toughest problems using 8 practical principles on positivity.